–Over 6,000 new computer viruses are created and released every month. 90% of emails contain some form of Malware
-On average, people read 10% slower from a screen than from paper.
-The first computer mouse was made in 1964 by Doug Engelbart. It was rectangular and made from wood!
-NASA’s internet speed is 91 GB per second.
-In 1971, the first ever computer virus was developed. Named Creeper, it was made as an experiment just to see how it spread between computers. The virus simply displayed the message: “I’m the creeper, catch me if you can!”
.
.
.
#becausesometimesyouneedaninja #Bsynan #tech #funfacts #computerfacts #techfacts #computervirus #malware #internetspeeds #computermouse 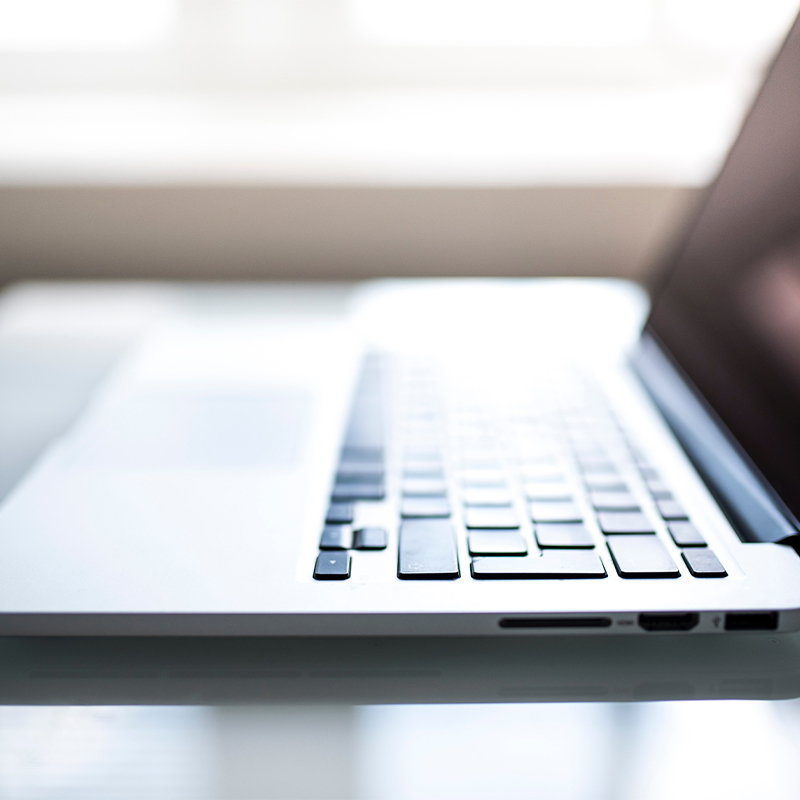