Ready for some Ninja Fun Facts?
– Historical accounts of the ninja are scarce. Historian Stephen Turnbull asserts that the ninja were mostly recruited from the lower class, and therefore little literary interest was taken in them
– Although they were considered the anti-samurai and were disdained by those belonging to the samurai class, they were necessary for warfare and were even employed by the samurai themselves to carry out operations that were forbidden.
– In battle, the ninja were also used to cause confusion amongst the enemy. They were known to steal the enemies flag just for the psychological warfare.
.
.
.
#becausesometimesyouneedaninja #bsynan #ninja #ninjafacts #funfacts #timetolearn 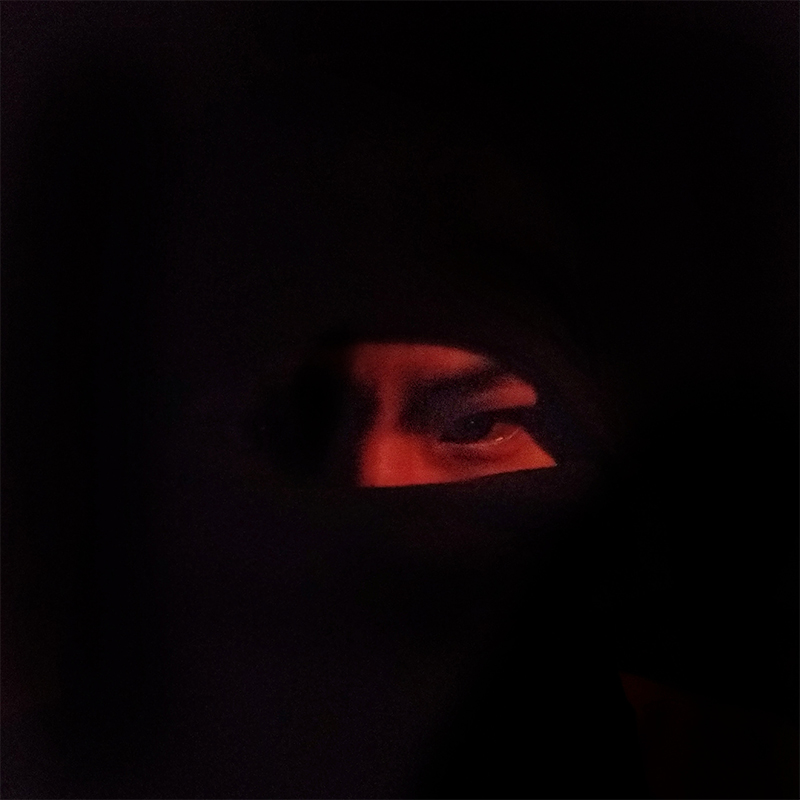