Today in Nerd History: It’s National UFO Day! Have you ever seen a UFO? Here are a few crazy facts from others who have…
-A Pentagon report says of 144 reports made about the UFO phenomena since 2004, all but one remain unexplained.
-In 1440 BCE, According to the disputed Tulli Papyrus, the scribes of the pharaoh Thutmose III reported that “fiery disks” were encountered floating over the skies. This is cited as the first account of a UFO sighting.
–Mysterious deaths of experienced cross-country skiers in the Dyatlov Pass are due to official investigation believed to have been caused by an unknown “compelling natural force”. Some claim relation to unidentified orange spheres.
-Jimmy Carter (US President 1977–1981) reported seeing an unidentified flying object while at Leary, Georgia in 1969. While serving as Governor of Georgia, Carter was asked to file a report of the sighting by the International UFO Bureau in Oklahoma City, Oklahoma, which he did in September 1973.
.
.
.
#becausesometimesyouneedaninja #bsynan #socialmedia #worldsocialmediaday #todayinnerdhistory #nerdhistory #ufo #nationalufoday #ibelieve #ibelieveinaliens 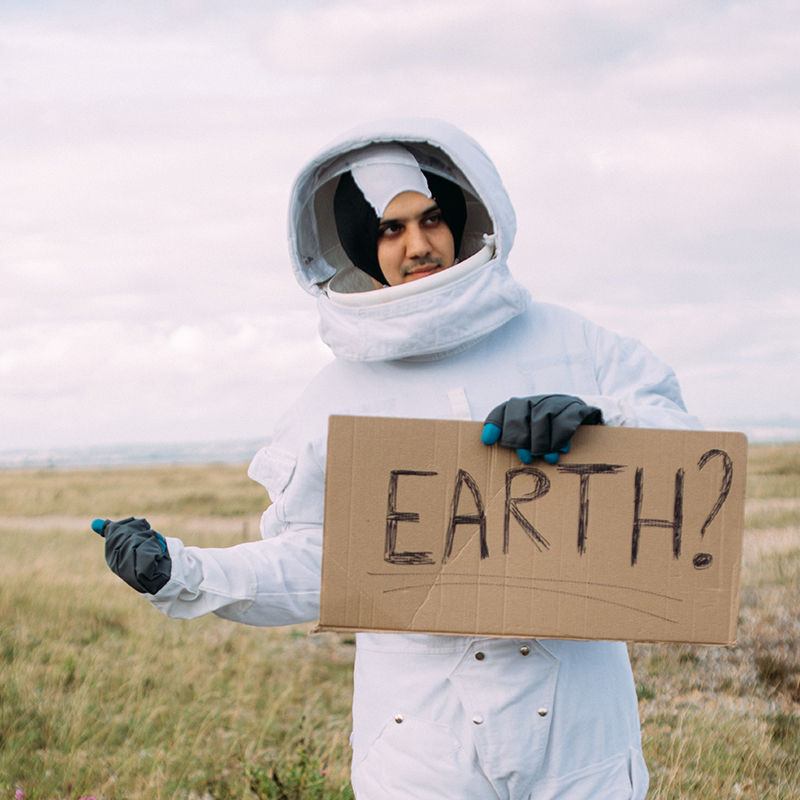