Just some ninja facts for your feed
1: Female ninjas, known as Kunoichi, unparalleled when it came to acquiring information and assassinations.
2: Ninjas were forced to learn more than just combative arts. They had to learn about a wide variety of industries, poisons, explosives, survival techniques, and more.
3: Ninjas have been around since the 600’s
4: Ninjas were originally known as “Shinobi”. The term “Ninja” was not used until the 20th century
5: Weapons used by ninjas were generally small. Movies and shows often depict ninjas wielding large swords or weapons, what the truth was that they often had to maintain disguises or so so their weapons were limited to what could be concealed.
.
.
.
#becausesometimesyouneedaninja #bsynan #ninjas #ninjafacts #funfacts #ninja #branding 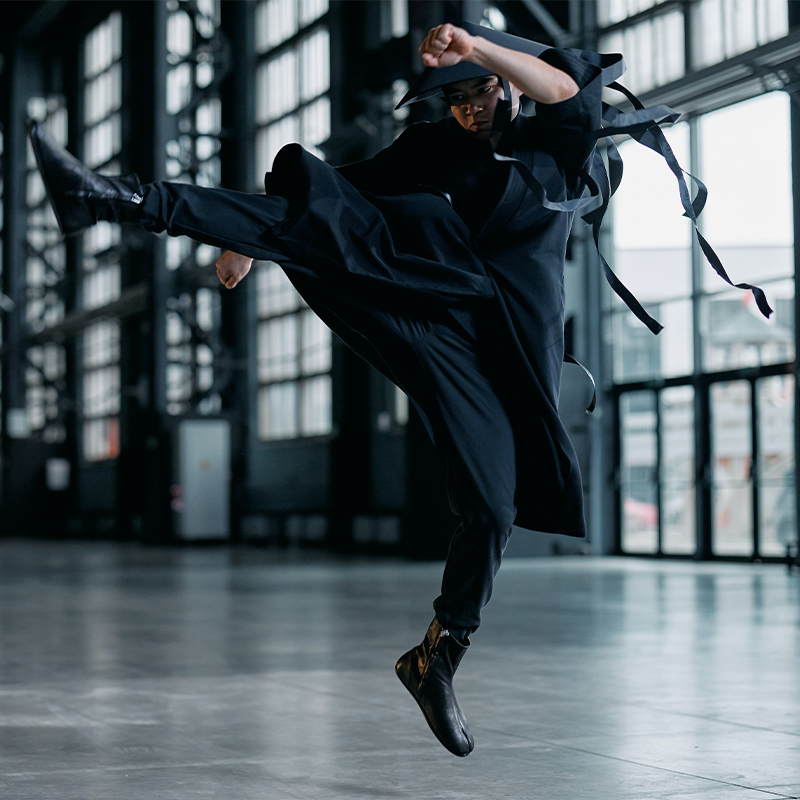