Today in Nerd History: Happy Birthday to the Atari!

In 1974, an unkempt, sandal-clad hippie walked into Atari’s lobby and demanded a job. He was answering an ad in the San Jose Mercury that read “Have fun, make money.” The hippie wouldn’t leave until he got a job. Al Alcorn was called in to help. “I was told, ‘We’ve got a hippie kid in the lobby. He says he’s not going to leave until we hire him. Should we call the cops or let him in?’ I said bring him on in!” The hippie would earn $5 an hour and work as a tech. Had the personnel director called the cops, they would have arrested Steve Jobs. 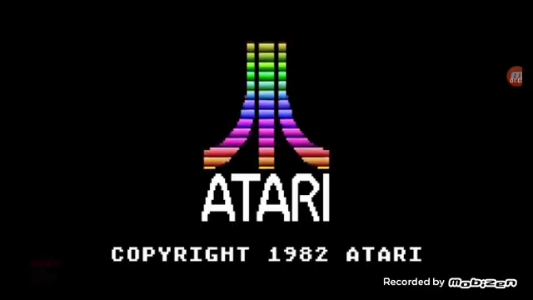